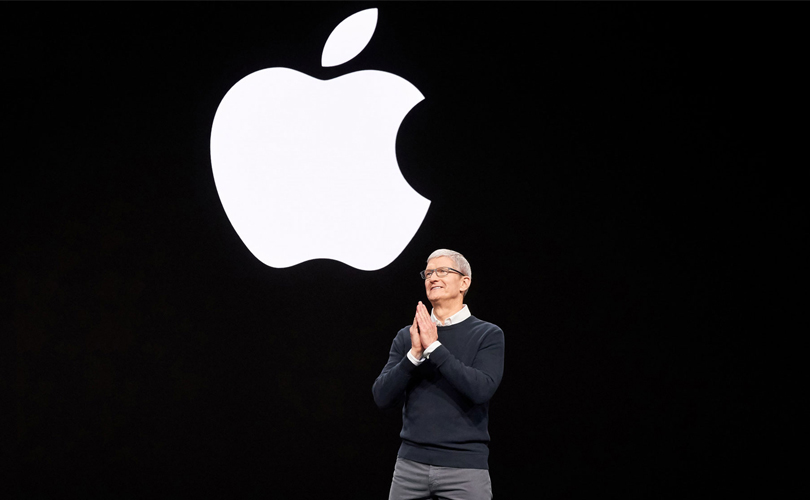 On Wednesday apple had launched its I-Phone 12 series phone via virtual event. But the launch event this year is not over yet.Tech giant plans to unveil the first Mac portable using new Arm chips in November , named as Apple Silicon MacBook .

At the company’s virtual Worldwide Developers Conference in June, apple announced to swap out intel processor by its own Arm chip. As a result, it will be the first Apple-silicon Mac. It is believed to arrive by the end of 2020. Company said that the transaction to Arm-based Mac could take up to 2 years.

Techradar blog claims this laptop to be the cheapest laptop among other  laptops. It will cost only 799$.